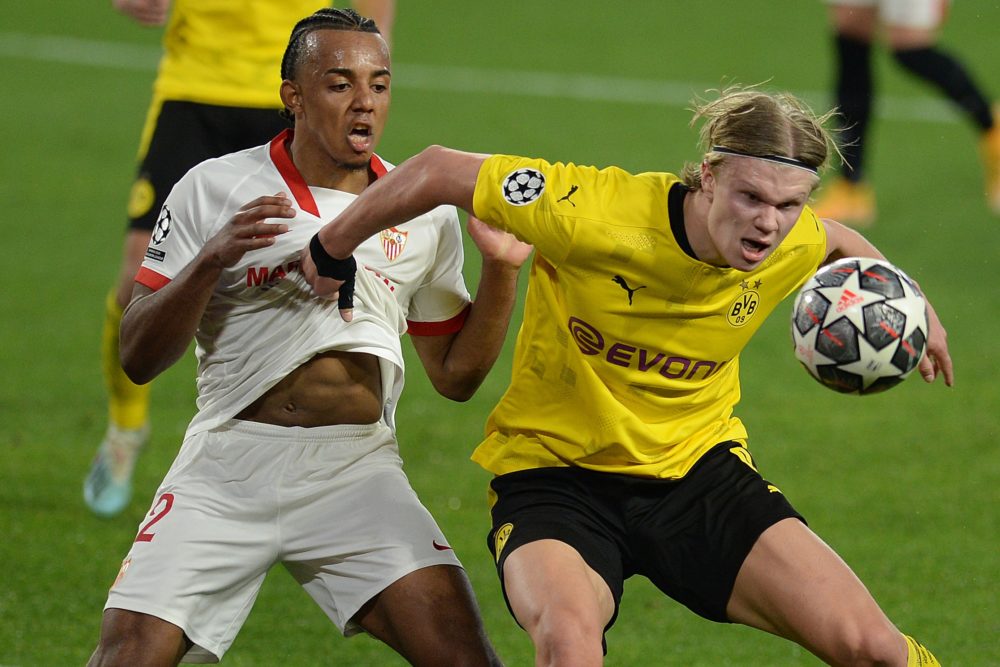 Arsenal could be facing some very fierce competition this summer for the signature of Martin Odegaard with Borussia Dortmund reportedly wanting the player as part of any deal that sees Erling Braut Haaland go to Spain.

Arsenal thought about signing both Erling Braut Haaland and Martin Odegaard before they both made their moves to Germany and Spain respectively.

In terms of the Norwegian, Arsenal had Haaland and his father in London after scouting him but decided against a move for the player. Haaland then signed for RB Salzburg for £7.2m before moving to Dortmund a year later for £18m. He is now worth at least £99m.

Arsenal seemed more interested in landing Odegaard and made a few attempts but, in the end, he signed for Real Madrid where he has spent most of his time on loan.

As he enters into the last two years of his contract, Real Madrid and the player know that this summer is decision time.

Haaland is, of course, the next big thing in Europe and is wanted by all the top clubs and it is not beyond the realms to think that Real Madrid will break the bank to land him. If they can reduce his price by including Odegaard, even better.

Even though Real Madrid reportedly value Odegaard at £80m, there is hope for Arsenal. Odegaard specifically selected the number 11 shirt at the club so he wouldn’t have to change it if he was still here next season.

Mesust Ozil’s vacated 10 shirt looks like it is heading to Emile Smith Rowe next season.