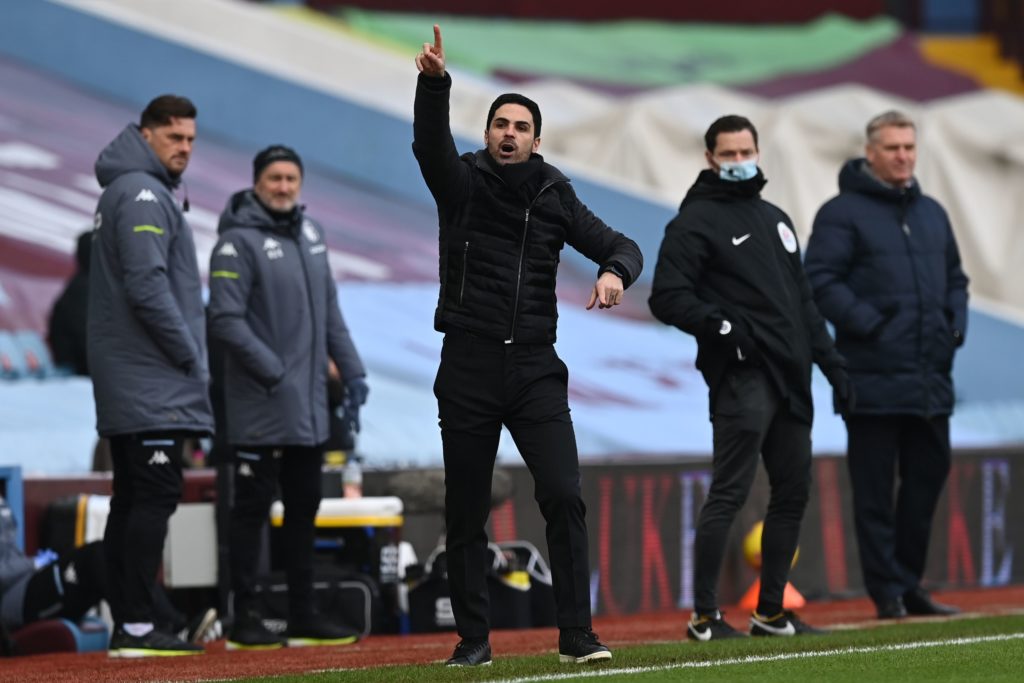 Sources from both sides of the Mikel-Arteta-to-Barcelona story have denied the claims of a summer exit for the Arsenal manager.

Reports from Barcelona this week suggested Mikel Arteta was one of the options presidential candidate Joan Laporta was considering to take over as FC Barcelona manager if Ronald Koeman leaves in the summer.

Football.London claim there have been no conversations of formal approach to Arteta from anyone connected with Barcelona. They don’t rule out the possibility of future interest from the Catalan club, but there’s nothing in it right now.9

Similarly, Rafa Yuste, a member of Joan Laporta’s camp, spoke out against the rumours.

“I completely deny it,” Yuste said (via Sport Witness). “I know that Mikel Arteta is a great coach, a friend of Pep, but I have not spoken with him. And we convey all our confidence in Koeman.”

This seemingly puts the story to bed for now, particularly as Football.London say there’s even the possibility Arsenal will extend Arteta’s contract if he finishes the season well, and the club are planning a summer overhaul with him in charge.

That overhaul may still include Barcelona, however. There were previous reports that Laporta is interested in signing Hector Bellerin if he is elected. A figure of £22m plus add-ons was reportedly being discussed.

Given the recent claims that Bellerin could be on the way out this summer, that seems the more likely of the two possible moves.