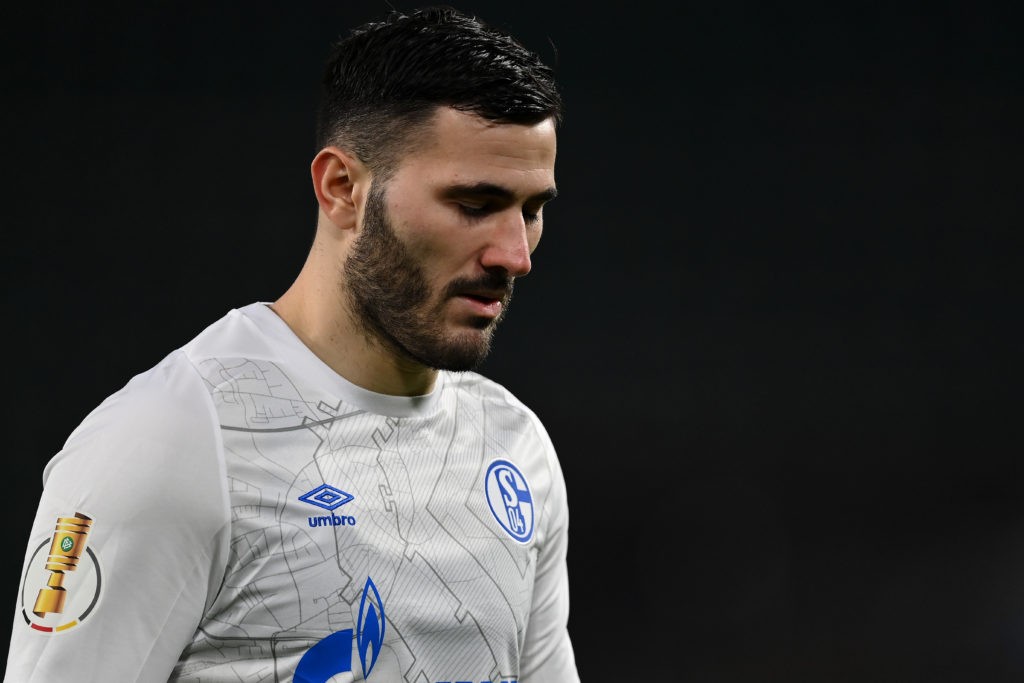 Sead Kolasinac is considering remaining with Schalke even if they get relegated, though it would require a substantial pay cut.

German outlet Sport1 report that Sead Kolasinac is considering helping Schalke to make a comeback to the German top-flight if they get relegated this season.

When he went on loan, the rumours suggested Kolasinac could make a permanent move if Schalke stayed up. Though they managed a 0-0 draw at the weekend, they still sit at least eight points away from escaping the automatic relegation places.

Despite the strong prospect of relegation, Kolasinac is seemingly still thinking about returning next year.

It would require the defender to cut his €8.5m salary significantly, as he already has to join on loan. He’s earning just over €2m for his loan spell, and that’s with Schalke still in the Bundesliga.

If he’s willing to make that cut relatively permanent and risk remaining in the 2. Bundesliga for more than a single season if things go wrong, a permanent deal could be back on regardless of Schalke’s fortunes between now and May.

Next up, Schalke face 3rd-place side Wolfsburg on Saturday, 13th March at 14:30 GMT.