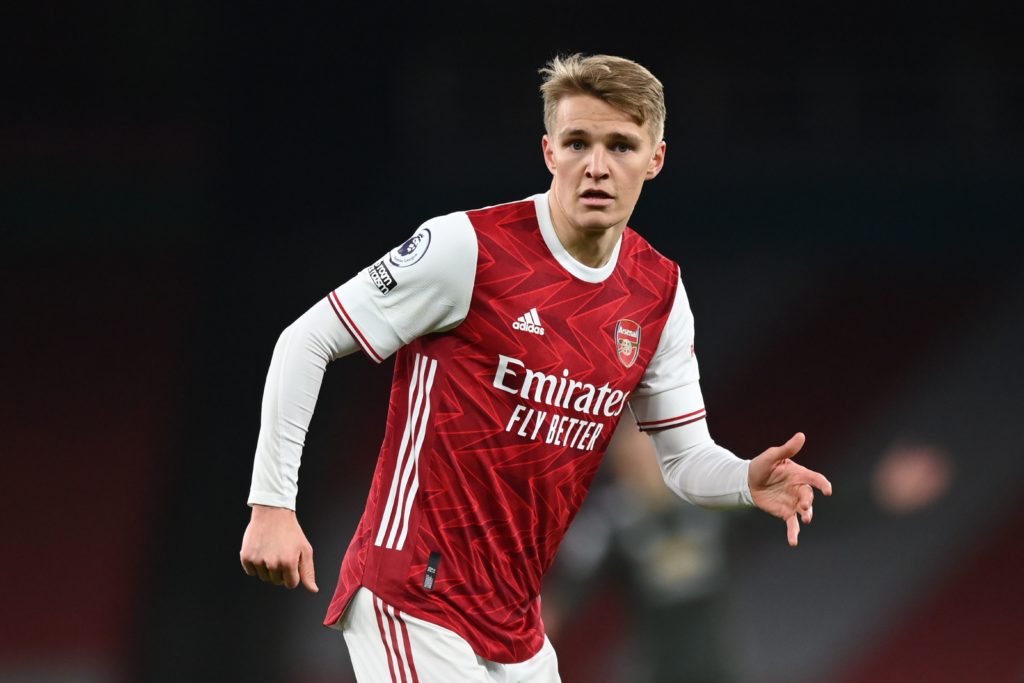 Real Madrid want Martin Odegaard back this summer, and they aren’t considering a loan or a sale ahead of next season.

Marca (via Sport Witness) report that Martin Odegaard’s move to London is “going to be a return trip”. His parent club reportedly have plenty of faith in him, and they consider him a fundamental piece of their immediate future.

They aren’t interested in letting him go this summer, not even on another loan deal. The outlet blames injuries for Odegaard’s lack of minutes with Real, a tendinitis problem that conveniently cleared up right after his move to North London.

Never mind that Odegaard was fit enough to make the squad for 13 league games in Madrid, of which he started just three. Ignore that and it’s easy to pretend it was just injuries keeping him out.

Real are clearly keen to avoid ending up with egg on their face losing a talented youngster. They’re doing everything they can to spin it so that it looks like they did their best with him, and if he does leave it will be his fault – not theirs.

It’s not great news for Arsenal fans, though. I still wouldn’t completely rule out the possibility of the club signing Odegaard this summer, particularly with just two years left on his deal, but it looks like it would be a tough negotiation and a high price.

Not only do Arsenal have to convince Real Madrid, but they also need to fight off competition from the likes of Borussia Dortmund. For now, all Mikel Arteta can do is keep giving the 22-year-old the minutes he wanted and hope that helps.