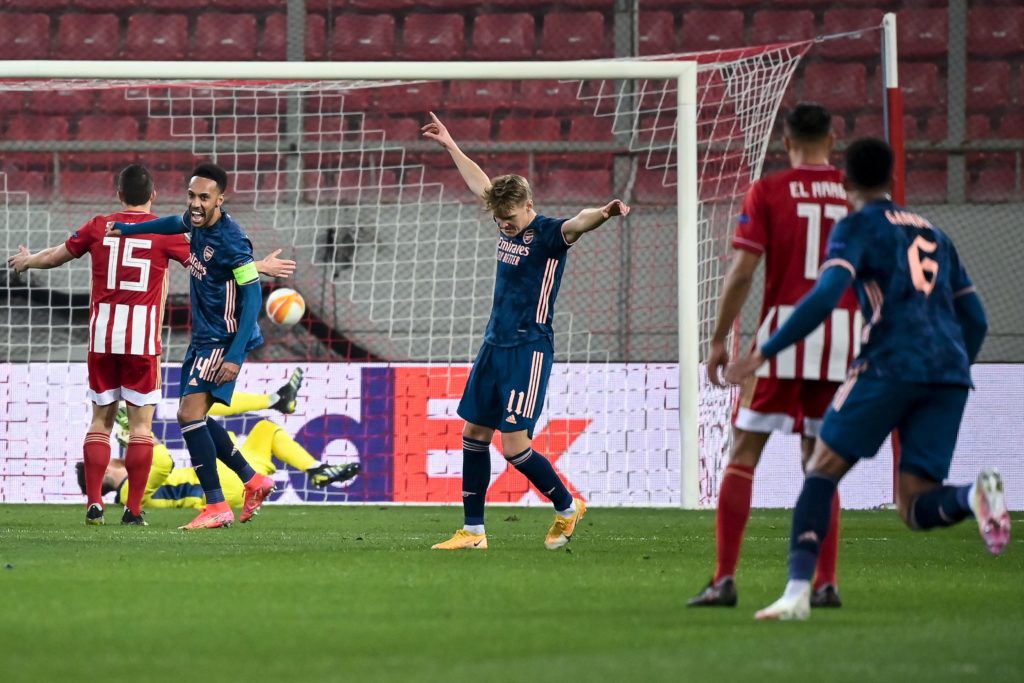 Martin Odegaard has been named as the new captain of the Norwegian national team, taking over from Stefan Johansen, and he’s been speaking about his teammates.

VG journalist Arilas Ould-Saada initially reported that Martin Odegaard had taken over the captaincy of the Norwegian national team ahead of the March international break.

Fulham midfielder Stefan Johansen – currently on loan at QPR – has held the role for the majority of the last four-and-a-half years. But over the last couple of breaks, he hasn’t been involved on the pitch and the captaincy has been shared around.

It seems the country are now looking for a new player to take over the role, and Odegaard fits the bill. The 22-year-old Real Madrid and Arsenal midfielder is very highly rated in his home country and has already made 25 appearances for them.

The obvious alternative was Erling Haaland, who already looks like a footballing superstar. But he’s 20 years old with only seven caps under his belt. He’s probably a future captain rather than a current one and in an interview, Odegaard was keen to stress that Norway was about more than just Haaland.

“We have Erling and many others, so it’s about making the most of the strengths we have,” Odegaard said.

“Obviously when we have someone like Erling, we have to get everything we can out of him, but there are 10 other players on the field who are going to play.

“In my opinion, we have a very good team with a good mix, with those who are more established and some who are younger and who have played together. It is about continuing to build on what we have done in recent years.”

Arsenal fans will be pleased for Odegaard, after his starring role in the win over Olympiacos on Thursday night. He scored the first goal of his loan spell with a powerful effort from distance to give Mikel Arteta’s side the lead.

There are no guarantees Odegaard will remain in North London beyond the summer, but he’s giving us reasons to enjoy the move while it lasts.