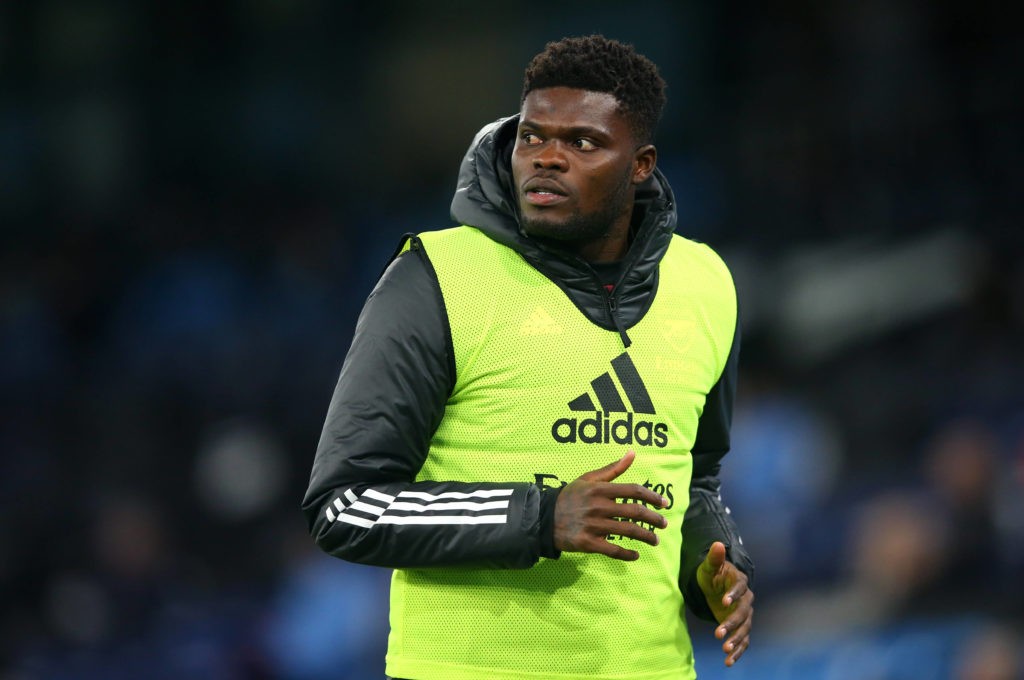 Arsenal are set to limit Thomas Partey and Pierre-Emerick Aubameyang to playing just one of their two international fixtures over the upcoming break.

Mikel Arteta confirmed recently that Arsenal will not release players for any fixtures in ‘red list’ countries in March. Even elite athletes have to quarantine for 10 days upon their return from these countries, so that policy is no surprise.

What it means is that Pierre-Emerick Aubameyang and Thomas Partey won’t be allowed to play one of their two respective fixtures over the international break.

The Evening Standard report that Aubameyang will be able to play against DR Congo at home in Gabon on March 25th, but not away in Angola on March 29th.

Similarly, Partey can’t play away in South Africa on March 25th, but can play at home in Ghana against Sao Tome and Principe on March 28th.

Given the packed club schedule at the moment, you’d hope the two countries were considering giving the players at least one game off anyway. But you never know, given the two matches they’re missing are competitive AFCON qualifiers.