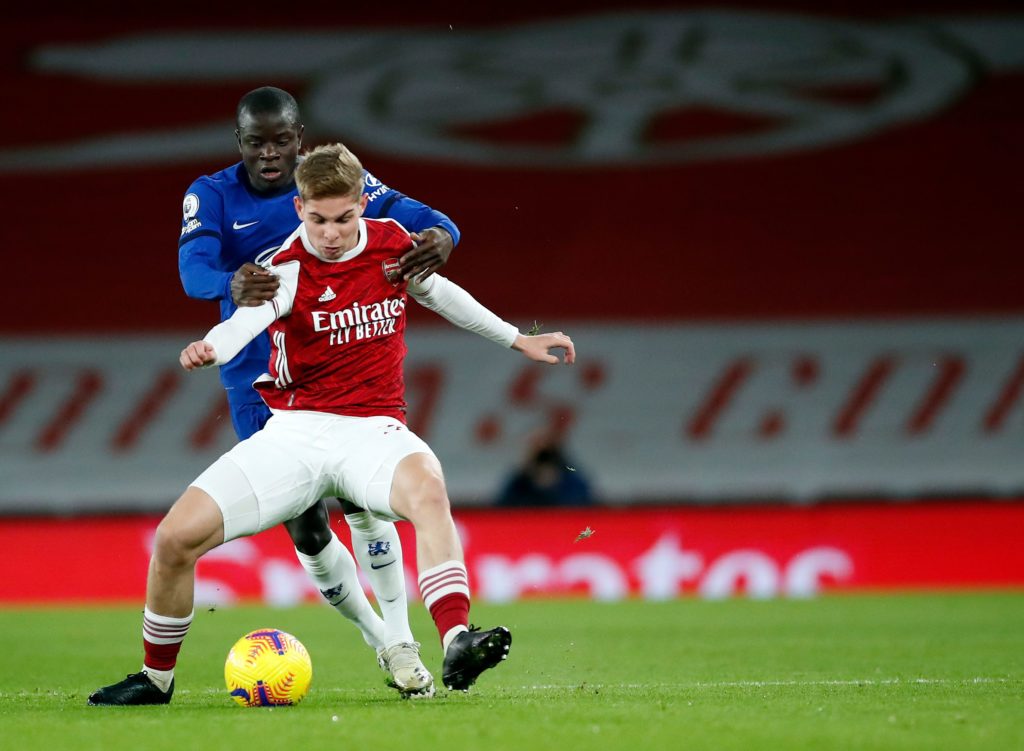 Mikel Arteta claims it was always part of the plan to get the likes of Martin Odegaard and Emile Smith Rowe on the pitch at the same time.

When Martin Odegaard signed for Arsenal on a loan deal in January, there were some fans and pundits that questioned the move.

Whilst Odegaard was clearly a talented young player, Arsenal already had their own emerging midfield talent in Emile Smith Rowe. The worry was that the new arrival would stunt Smith Rowe’s development.

But over the weekend we saw the two starring together in a win over Tottenham Hotspur. Reporters asked Mikel Arteta in his pre-Olympiacos second-leg press conference whether he’d planned to play them as a pair, rather than one or the other.

“The plan was to have more options and to start to create relationships with players that, in our opinion, could play together,” Arteta responded.

“We work together as a club to try to identify those talents, good players, and intelligent players that can always play together.

“We have to find the right structure for them to maximise their potential and this is what we are trying to do and we will try to do that even more with some of the players that we have with the same qualities.”

The criticism of the loan transfer always seemed a bit misguided. Putting the pressure of being Arsenal’s one and only viable option at 10 on Smith Rowe for the rest of the season – with his fitness record – was certainly not the best thing for his development.

Then there were those that complained about Smith Rowe being forced “out of position” on the left, but they clearly didn’t watch the Arsenal academy product in his youth days.

Smith Rowe arguably broke into the upper levels of youth football more as a winger than a midfielder. Even when he stepped up to the first team under Unai Emery, he often played wide.

Even if you think he’s better in the number 10 role, playing a second position at this stage of his career is not a bad thing for development. Arsene Wenger used that exact tactic to develop a player’s game constantly.

If Smith Rowe suddenly drops out of the Arsenal side for an extended period of time and the club sign Odegaard permanently to play him instead, then we can ask questions. For now, the move is benefitting both Smith Rowe and Arsenal.