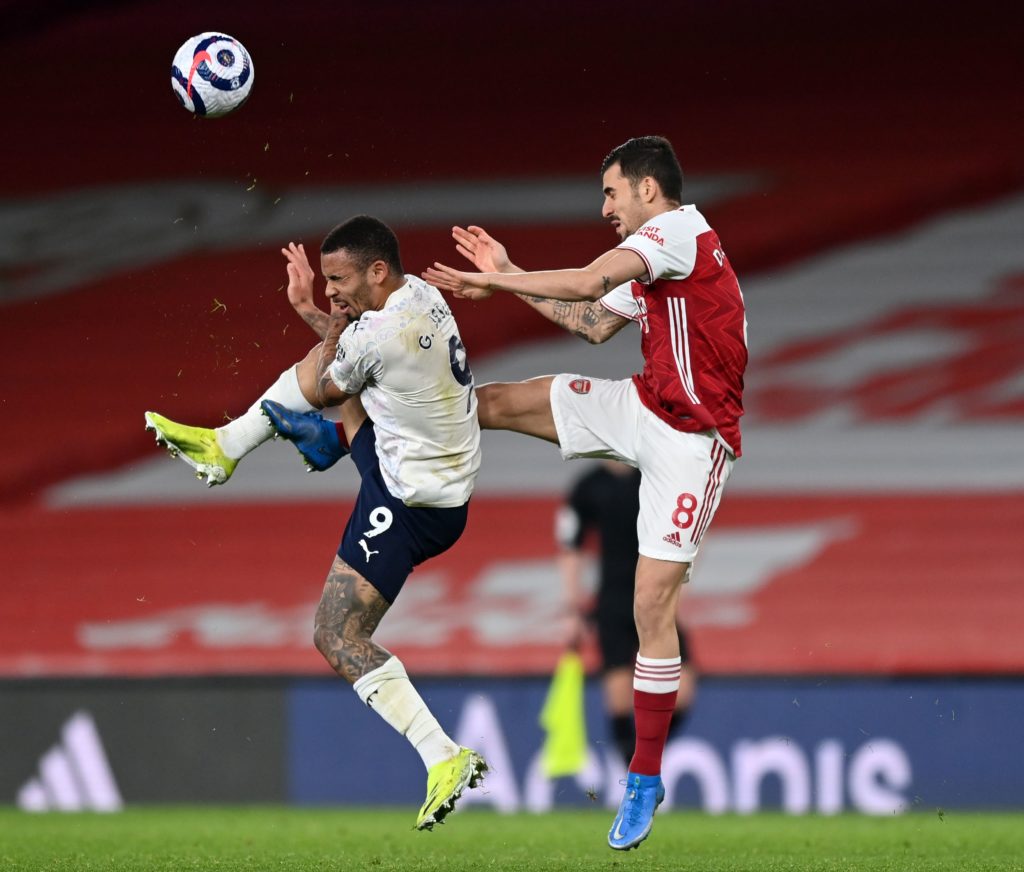 Dani Ceballos will get the chance to impress Zinedine Zidane in pre-season before deciding on his future, according to a report.

Defensa Central report that Zinedine Zidane has decided to give Dani Ceballos a chance to impress in pre-season with Real Madrid, before making a final call on whether to keep the midfielder.

Ceballos’ goal is reportedly to return and become a key player for Real, so it’s no surprise he’s open to the pre-season opportunity. He knows his future is at stake and it’s a rare chance to convince Zidane he’s worth keeping.

After a couple of seasons on loan with Arsenal, there will undoubtedly be rumours about a possible return in the summer. Ceballos has made 29 appearances this campaign so far, so you’d think the club would be keen enough to keep him.

At the same time, Ceballos hasn’t exactly made himself a nailed-on starter under Mikel Arteta. He’s only started 16 of the 34 games he was in the squad for, and largely seems to take a backseat when Thomas Partey and Granit Xhaka are both available.

If Zidane decides he doesn’t want Ceballos and Real are open to selling, I can imagine Arsenal making a move. But if they decide they could use Ceballos next season, I can’t see the Gunners putting in a major offer to change their minds.