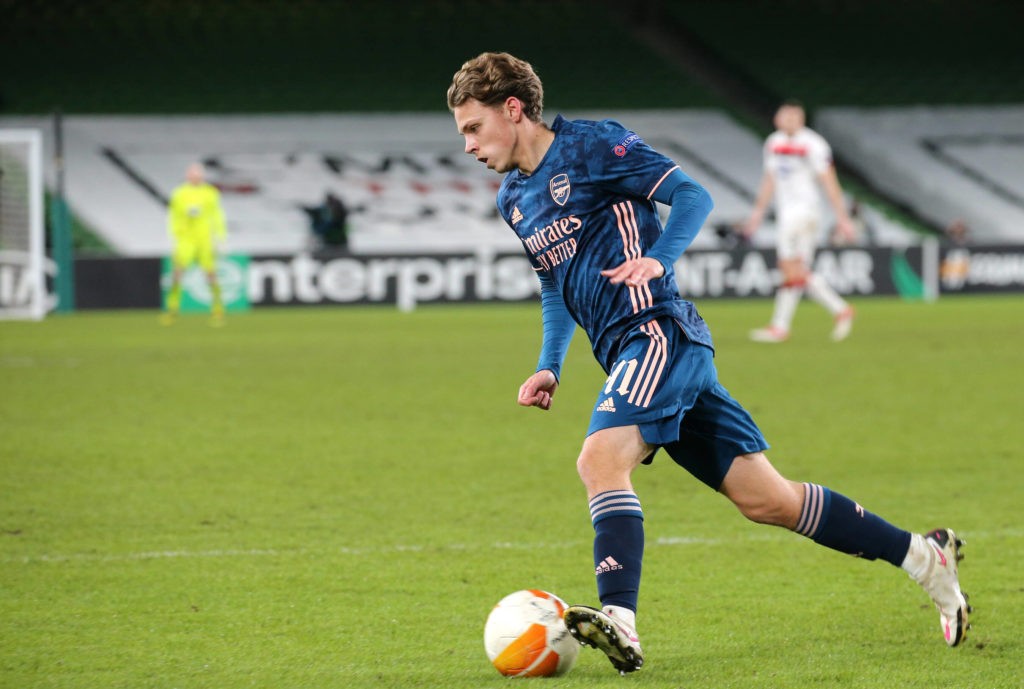 Ben Cottrell has had successful surgery on an injury that will keep him out until at least the end of the current campaign.

Posting on his Instagram story, Ben Cottrell confirmed that surgery had gone well, as the first step in his recovery process. The midfielder recently picked up an injury ruling him out for the remainder of the season.

It was certainly a shame for the u23s to lose Cottrell, as he’d played every minute of every u23 game this season up until that point. He’d even completed the full 90 in his final game pre-injury, so the setback likely happened in training.

Cottrell made his competitive senior debut from the bench earlier this season, in Arsenal’s 4-2 win over Dundalk. Mikel Arteta had also called upon the midfielder in pre-season, using him in an unfamiliar role at left-wing-back against MK Dons.

The 19-year-old is primarily a central midfielder, an area where Arsenal have had a few issues lately. Steve Bould started wingers Reiss Nelson and Kido Taylor-Hart in midfield in their last game.

A talented youngster with a bright future, we all wish Cottrell the best with his recovery over the coming months and hope for a return to the pitch as soon as possible next season.