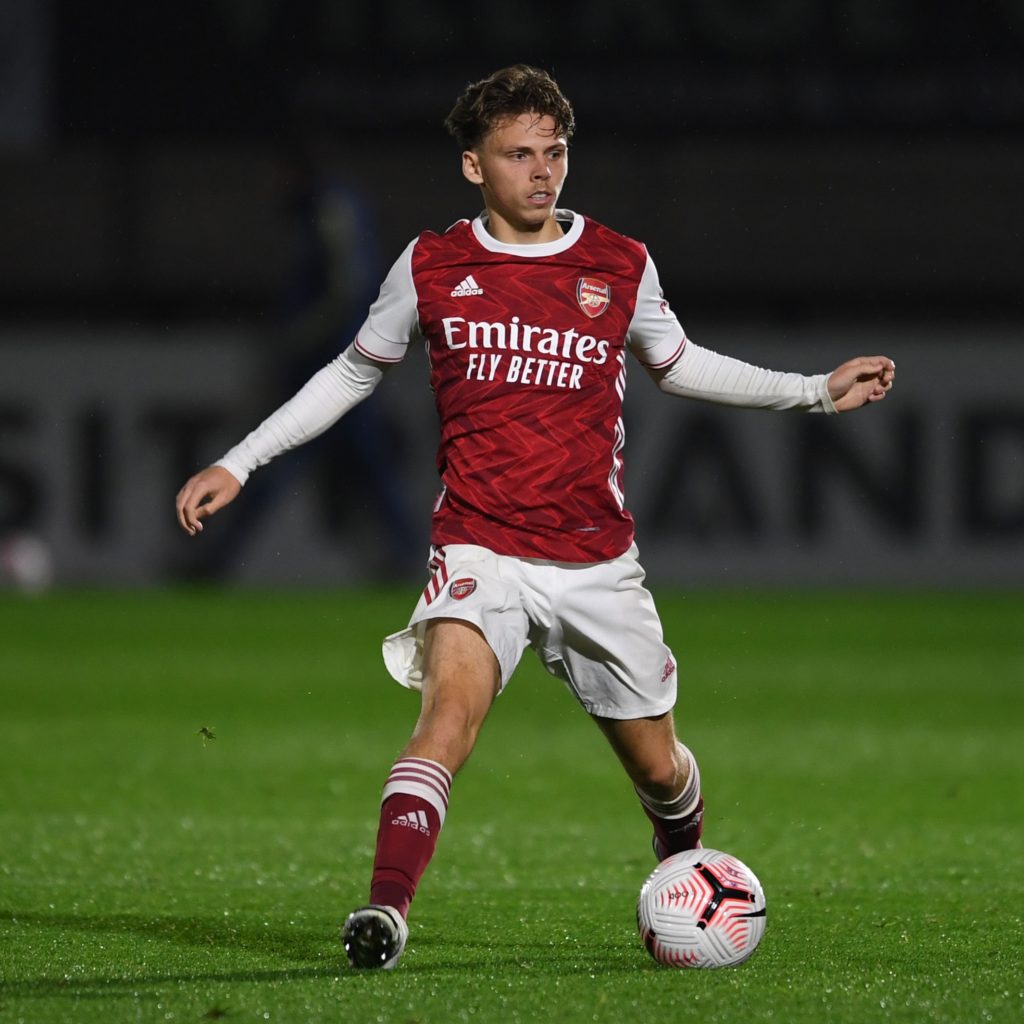 Arsenal youngster Ben Cottrell, who made his first-team debut this campaign, is now out injured for the rest of the season.

Arsenal midfielder Ben Cottrell confirmed on his Instagram page this weekend that he was “gutted to be out for the rest of the season” adding that he would start working immediately to recover.

It was an unfortunate surprise to see Cottrell missing from the Arsenal squad to face Southampton on Friday. The midfielder had played every minute of every u23 game up until that point, 17-straight 90-minute matches.

The 19-year-old also played the entirety of the Arsenal u21s EFL Trophy group stage, though he came off 12 minutes early in their knockout stage match against AFC Wimbledon.

Part of the reason Cottrell came off early that day was so he could be fresh enough to travel with the first team to face Dundalk two days later. He made his competitive senior debut from the bench in Arsenal’s 4-2 win.

Mikel Arteta had also called upon the midfielder in pre-season, so it’s certainly been a positive year for him up until now. Sadly, he’ll now spend at least the next few months working on getting fit enough to return to the pitch.

If he can recover in time for next season’s pre-season fixtures, impressing enough to earn himself a good loan move, that would be the ideal next step.