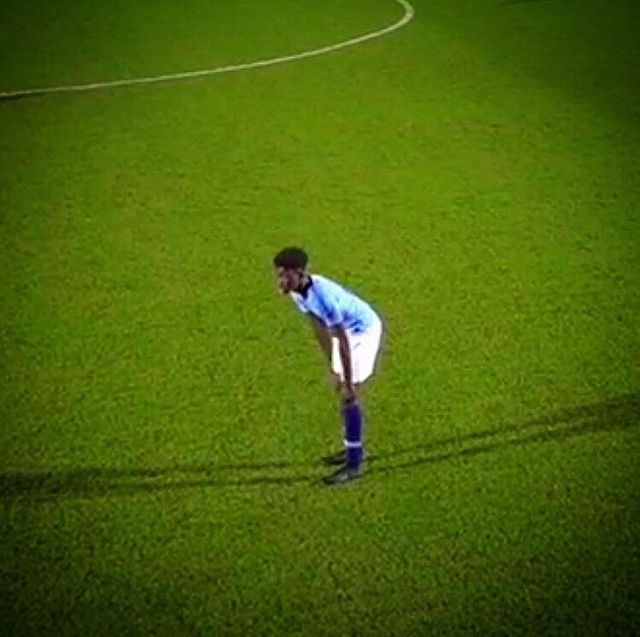 Manchester City youngster Henry Timi Davies has signed for Arsenal on a deal that could last four years, according to a report.

RisingBallers report that Henry Timi Davies has signed a one-year scholarship deal with Arsenal, with a three-year professional deal agreed for a year’s time, after he turns 17.

The young forward is reportedly pacey and skilful, but he was only picked up by Manchester City a couple of years ago. Before that, he was playing grassroots football.

The player himself has effectively confirmed the news by repeatedly sharing the RisingBallers post on his Instagram story.

As well as signing Davies from Manchester City, Arsenal have also recently added right-back Reuell Walters from Manchester United and Chelsea forward Amani Richards. This comes after they signed Jonathan Dinzeyi on a free transfer from Spurs last summer.

The Gunners are clearly looking to pounce on any opportunities with the other big-six academies. Hopefully, at least one or two of them can make their old clubs regret the decision to let them go.