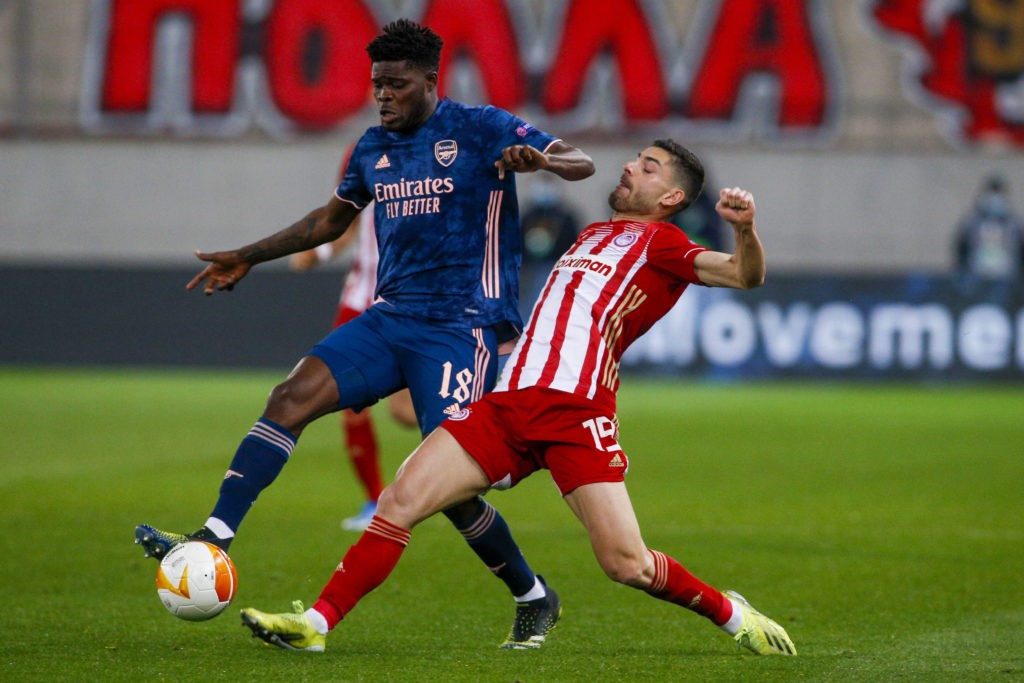 Thomas Partey hasn’t been called up to the Ghana National Team squad amid the current Covid travel restrictions in the UK.

Ghana announced their National Team squad for the upcoming AFCON Qualifiers this week, with Thomas Partey a surprising absentee.

Charles Watts reports that Ghana decided not to call the Arsenal man up because of all the Covid travel issues. We previously covered how Partey wouldn’t be allowed to play one of their two games even if they called him up.

In fairness, it would take a monumental screw-up for Ghana to fail to qualify for the upcoming AFCON tournament. They’re top of their qualification group with one of their final two games against São Tomé and Príncipe – who haven’t picked up a single point.

To have a realistic chance of failing to qualify, Ghana would have to be thrashed by South Africa and have Sudan win against South Africa on the final day. It’s possible but very unlikely.

If Ghana even draw with South Africa, it’s over and they’re through, regardless of the other results. So they’re clearly gambling that they won’t need Partey to make that happen.