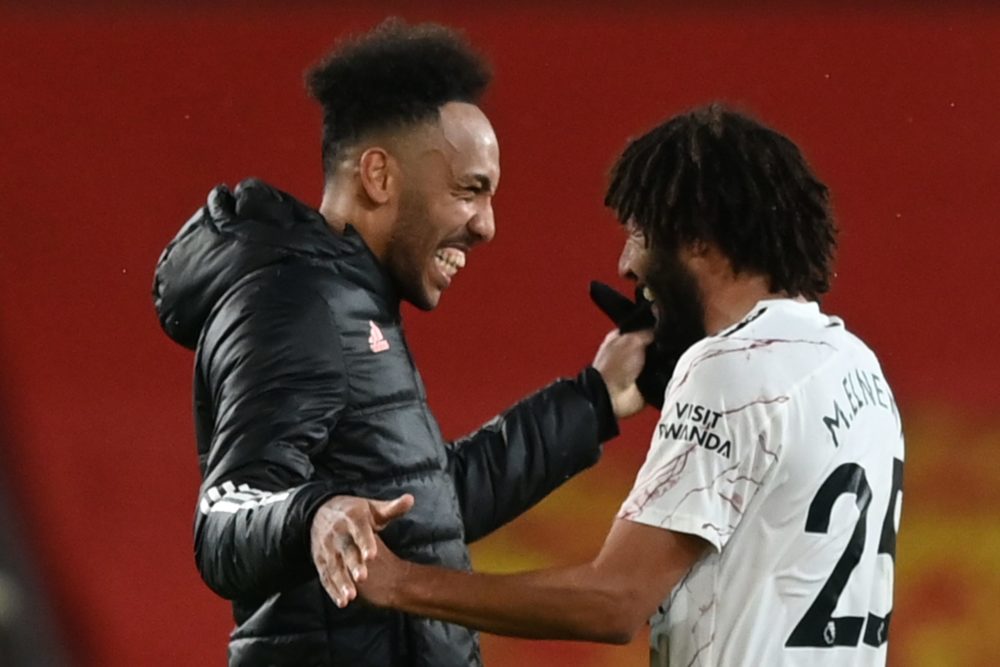 Mohamed Elneny is in no doubt that if Arsenal offered him a new contract he would happily sign it.

When Arsene Wenger signed Mohamed Elneny in January 2016 for £11.85m from FC Basel, few of us knew who he was.

He is a workhorse of a player, who knows his limits, which is always handy, but those limits are quite plentiful.

There were murmurs of discontent from fans when he was handed the number four shirt with his last renewal in 2018 but, since then, he’s been sent on loan to Besiktas, when the club failed to sell him, and had his number given to another player while he wears the 25.

Elneny has complained about none of this, nor should he. He’s at Arsenal when, as nice as he is, he probably shouldn’t be.

So, in that vein, it’s no surprise to hear him say he’d be delighted to sign a new deal when asked if he was offered one.

“Of course, for me I am always loyal to Arsenal,” he said.

“And if Arsenal say to me: ‘Sign a new contract’, of course I would be happy to do this.”

Elneny’s Arsenal contract expires in the summer of 2022. He has made 30 appearances this season so far, scoring two – half of all goals he’s scored since arriving.

In my opinion, Elneny should be kept as a squad player. He is also happy and contented with this type of role.