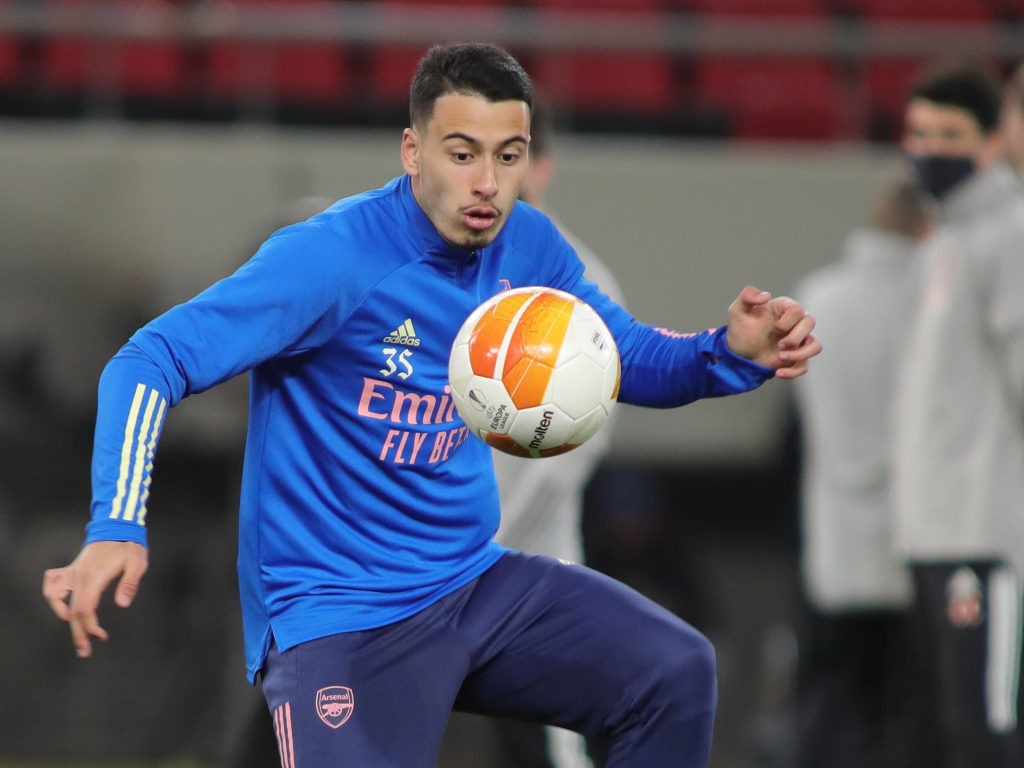 Gabriel Martinelli’s absence from the Arsenal squad for the North London derby was purely a selection decision, but he remains highly-rated at the club.

When Arsenal named their 20-man squad for the North London derby, Gabriel Martinelli was a notable absentee. Though he hasn’t played much lately, the teenager was still in the squad for 13 consecutive matches before the derby.

David Ornstein explains that the player is fit, and Arsenal aren’t even considering loaning him at this stage, but he was left out purely as a ‘selection decision’ at the weekend.

As Ornstein later mentioned, it’s worth noting that Mikel Arteta had a fully-fit squad available to him on Sunday, for once.

More than ever before, Arteta was forced into leaving some players out, and with Pierre-Emerick Aubameyang, Willian, and Nicolas Pepe on the bench, it’s not really a surprise he chose to exclude an attacker.

There’s also a suggestion Martinelli’s injury setbacks immediately after returning could be influencing Arsenal’s caution to reintegrate him on the pitch.

This is crunch time, after all. There are no free games to ease players back to full match sharpness. They all matter right now.

Martinelli has a long-term contract and he’s still just 19 years old. His most recent cameos suggest Arteta sees him as a centre-forward, and he’ll get more chances there if and when the likes of Alexandre Lacazette and Eddie Nketiah leave.

The Brazilian youngster just needs to be patient, for now.