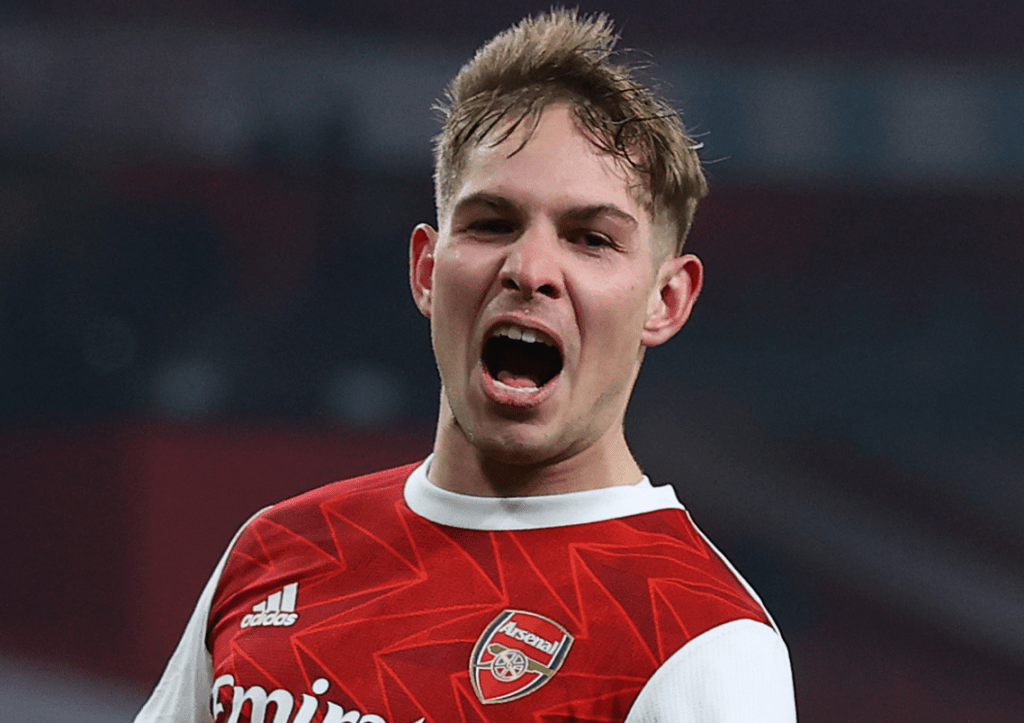 Kieran Tierney thinks Emile Smith Rowe is an ‘amazing’ teammate to link up with, as well as being a humble guy away from the pitch.

One of the key elements of Arsenal’s win over Tottenham Hotspur at the weekend was the link-up play between Kieran Tierney and Emile Smith Rowe.

The duo completely dominated Matt Doherty’s side of the pitch, with Tierney assisting the equaliser and Smith Rowe creating a game-high four chances, as well as hitting the woodwork with a fantastic effort from distance.

Speaking to Sky Sports this week, Tierney wasn’t shy of heaping praise on his young teammate.

“I think he’s amazing, what a player,” Tierney said. “I think you can see how much I enjoy playing with him as well, the other day I linked up well with him I thought. There’s a good understanding.

“Off the pitch as well, he’s a great guy, a humble guy. He’ll go very far in the game.”

With Martin Odegaard impressing in the middle, it would certainly be a boost for Smith Rowe as an individual and Arsenal as a team for him to keep playing so well out on the left-hand side.

With Tierney alongside him, the pair can threaten with width as well as by coming inside. That flexibility gives the team options and makes them more difficult to defend against.

As for the comments about Smith Rowe as a person, that’s no surprise. He’s an Arsenal man at heart and never seems to be out for personal glory at the expense of his team.