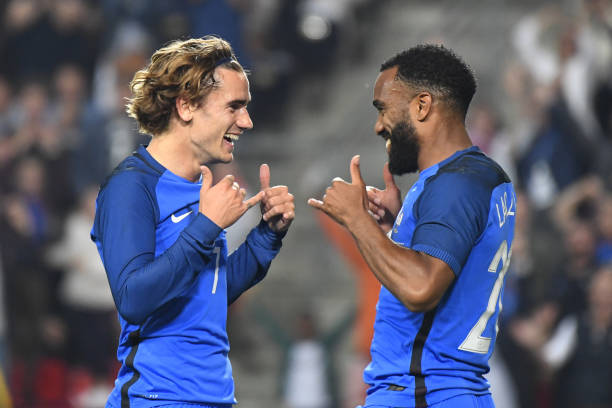 Arsenal have reportedly made an offer to Antoine Griezmann who many seem to think will be leaving Barcelona this summer after the election of Joan Laporta as President.

Arsenal have been long-term admirers of Antoine Griezmann although it seems highly unlikely that the club currently sitting 10th in the Premier League appears as the most exciting of destinations.

It is, therefore, no surprise to also read that Arsenal’s offer, if they have made one at all, has been ‘more than dismissed,’ according to Dariogol.

They go on to note, however, that Arsenal have not given up hope that Griezmann will be shown the door in Barcelona due to ‘underperforming’ and have apparently made it very clear they will be waiting with open arms.

“In the Premier League,” they write, “it has been none other than Arsenal who have made it clear that, if he chooses to leave Barça this summer, they will be waiting for him in London with open arms. He has an offer on the table, but at the moment it is more than rejected.”

Given that Arsenal will probably sell Alexandre Lacazette this summer, and the only reason he signed for Arsenal instead of Atletico Madrid to team up with his national teammate and friend was because they had a transfer ban, it seems almost cruel to replace one with the other at Arsenal. Arsenal have even, reportedly, offered Lacazette to Barcelona.

But we can imagine, nonetheless.