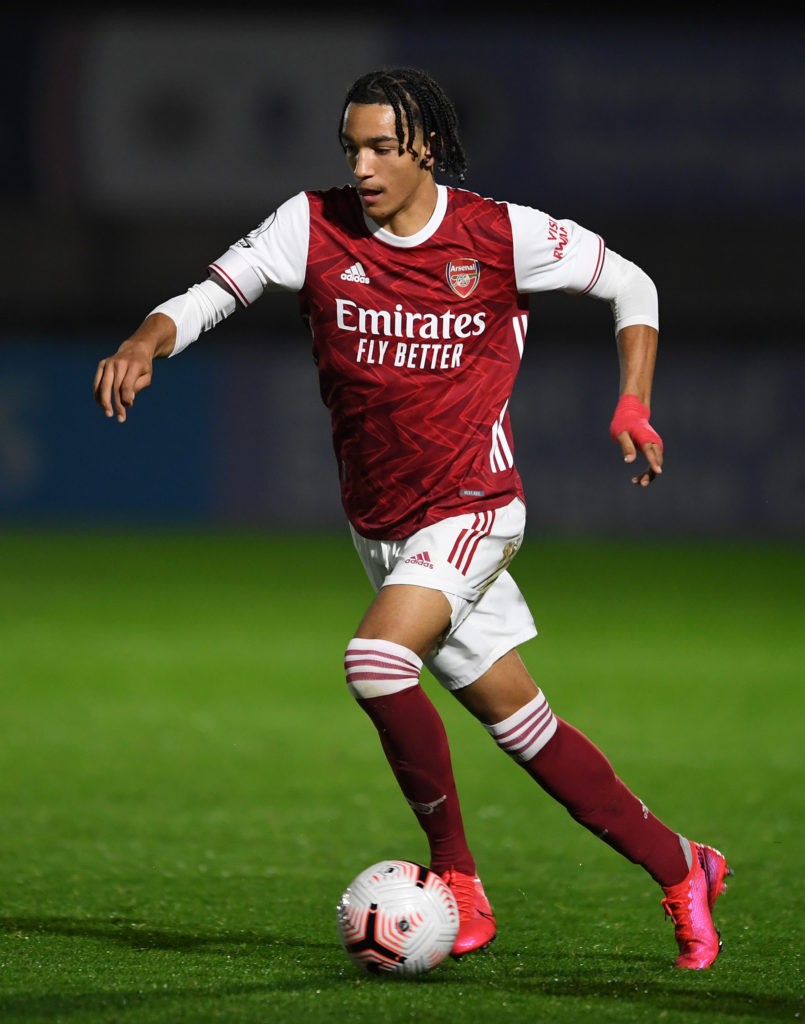 Arsenal have made a contract offer to Kido Taylor-Hart, though the young winger is yet to sign the deal, according to a report.

Earlier this week, Football.London reported that Arsenal were yet to make a contract offer to Kido Taylor-Hart, despite the 18-year-old’s deal expiring this summer. However, they have since posted an update to confirm an offer has now been made.

Whether Arsenal have just made the offer in the last 24 hours or Football.London just received new information on the offer is unclear, but it’s certainly not surprising to see the club make one.

As we mentioned in our article on the six Arsenal u23s possibly heading for a summer exit, Taylor-Hart has potential and it would be strange to see the club intentionally letting him go for free.

Even if the Arsenal staff don’t expect him to break into the first team, they could at least get some money for him if he continues to develop. The teenager scored his second u23 goal of the season this week, to add to his 10 u18 goal contributions in nine games.

But Arsenal can’t control whether Taylor-Hart signs or not, and the winger is reportedly drawing interest from Germany, Holland, Belgium, and other clubs in England. They’ll just have to do their best to convince him to remain in North London.