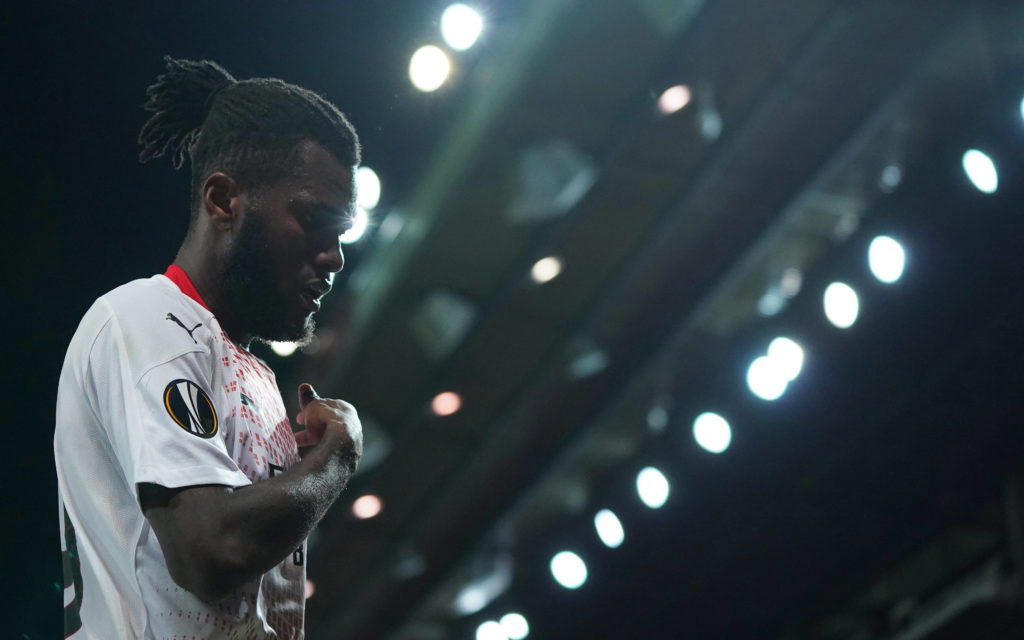 Arsenal-linked Franck Kessie could be available for a reduced price this summer, and a Premier League move would seemingly suit the player.

Tuttosport (via Sport Witness) report that Franck Kessie has been on the radar of a number of English clubs for a while now, and the Premier League is considered his ‘ideal league’.

With his contract expiring in 2022, Milan are trying to get him to extend as soon as possible. But if they fail, he’ll be available for a reduced price this summer.

Calciomercato.it linked both Arsenal and Tottenham Hotspur with a move for the player ahead of the January transfer window. Though it didn’t lead to anything at the time, the Gunners are certainly still in need of midfield reinforcements.

Kessie has repeatedly been linked with Arsenal by Italian outlets in the past, though never by particularly reliable sources. But he’s having a good season and now might be the time to follow up on their interest, if it was ever genuine.

It would be disingenuous to refer to Kessie as a ‘goal-scoring midfielder’ despite his 10 goals this season. After all, nine of them came from the penalty spot, and he’s primarily a defensive-minded presence in the middle.

But after his performance and harshly-disallowed goal against Manchester United in the Europa League Round-of-16 first leg, it’s clear he can offer something on the ball as well.