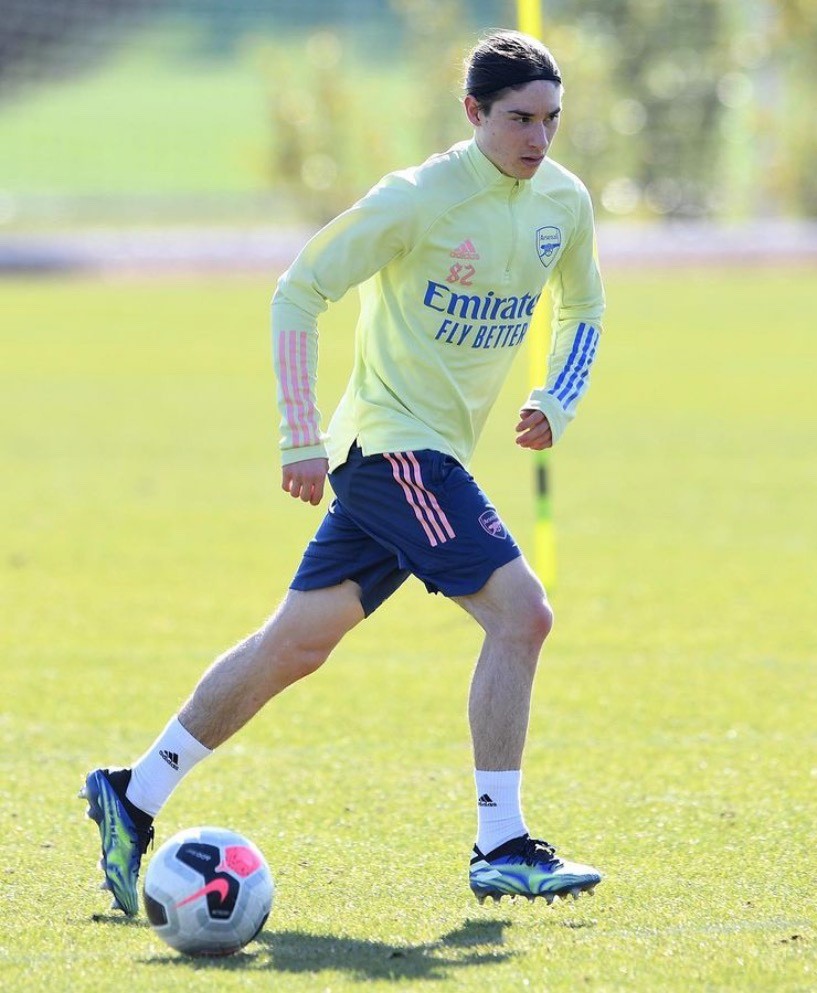 Tyreece John-Jules, Marcelo Flores, and Salah-Eddine Oulad M’Hand have all returned to training with Arsenal following their respective injury absences.

It’s been a positive week on the injury front at Arsenal. For the first time in a long time, the entire first-team squad are in training.

Even in the youth age groups, there’s been a lot of good news. Tyreece John-Jules posted on Twitter that there’s “not too long left” as he returned to the training pitches ahead of a comeback for loan side Doncaster Rovers.

After we reported last week that Arsenal were cautiously easing Marcelo Flores back from a minor injury, he was also pictured back in training with the youth teams in the last couple of days.

Then there’s Salah-Eddine, who has been absent since mid-September. The talented young midfielder is finally back involved in training again, ahead of a long-awaited return to the u23s.

The trio will probably all need a bit longer before they can start playing matches again, but it’s a positive step.

Flores and Salah-Eddine would certainly provide a boost to the Arsenal youth teams, whilst John-Jules will be keen to get some more senior games under his belt before the campaign ends. Rovers have lost five of their last eight and could use some goals.