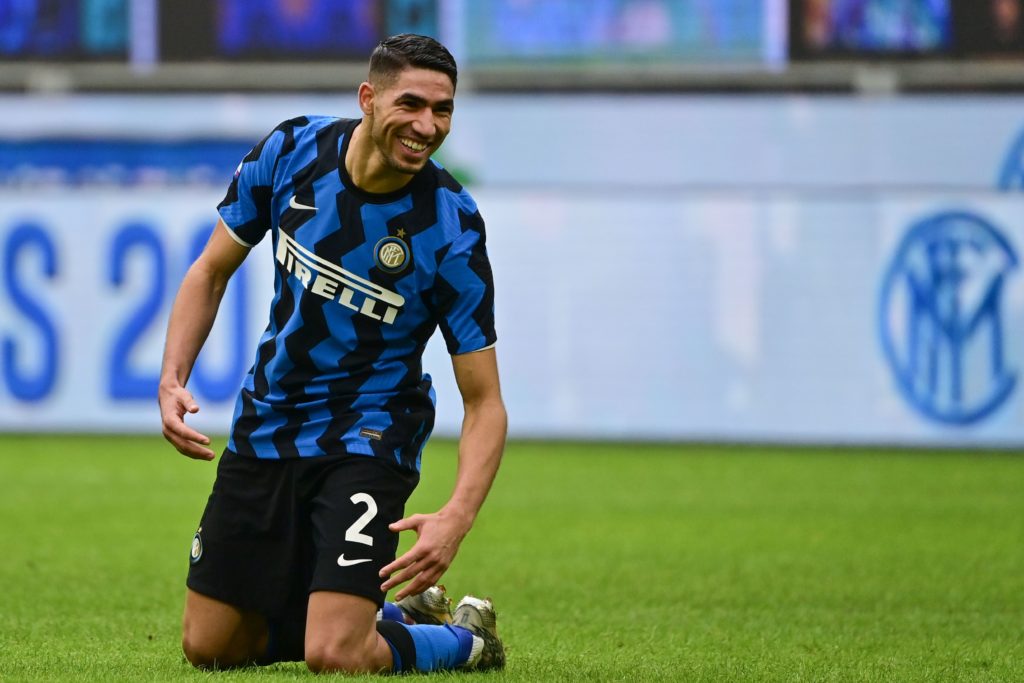 Arsenal and Chelsea are both in the race to sign Achraf Hakimi this summer, trying to take advantage of Inter Milan’s financial situation.

The Telegraph reports that both Arsenal and Chelsea are in the race for Achraf Hakimi this summer. For Arsenal’s part, they’re looking at him as a potential right-back replacement for Hector Bellerin, should the Spaniard leave as rumoured.

Chelsea would be looking at Hakimi more as a midfielder or winger, as they already have Reece James at right-back.

As for why Inter Milan would sell a player they only just signed having a strong season, it comes down to finances. Inter owners Suning Holdings Group have shut down their Chinese club, raising fears of similar problems for the Serie A side.

Previous reports suggest Inter have already had to delay payment for Hakimi to Real Madrid. So even though they only recently signed him, they haven’t actually paid for him, and they may need to let another club take over that responsibility.

The Athletic wrote that the player is open to a move to the Premier League, and Arsenal considered him over the summer. But at the time they held onto Bellerin and couldn’t afford the asking price as a result.

The 22-year-old would cost around £40m and wants a salary of at least £75,000-a-week after tax. Not cheap, but for a player of his quality that’s also not a ridiculous ask.