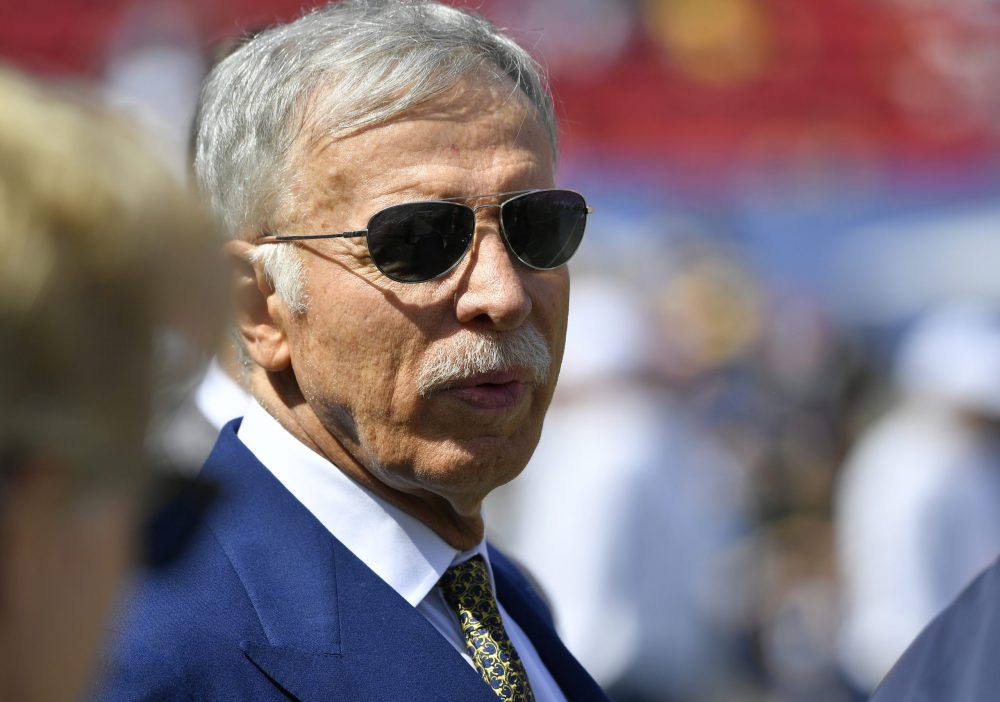 Stan Kroenke may be worth a whole heap of money but that doesn’t mean he does anything good with it and in 2018 he was named one of the worst when it comes to charitable giving.

An investigation by Forbes in 2018 found that the Arsenal owner, who was then said to be worth a sickening $8.5bn, had donated a total of $1m to charity over his lifetime.

While, of course, $1m is a lot of money to most normal people, it is pennies for a billionaire, especially when compared to some others who have given away close to $1bn of their own money over their lifetimes.

To put it another way, the difference between a million and a billion is about a billion. If you earned £40k-per-year for 20 years, you would have to give pennies over that period to give the same percentage as Stan Kroenke.

Kroenke, however, loves to take from the people, receiving (or demanding) state handouts to increase his profit margins.